Home
Shows
Videos
About us 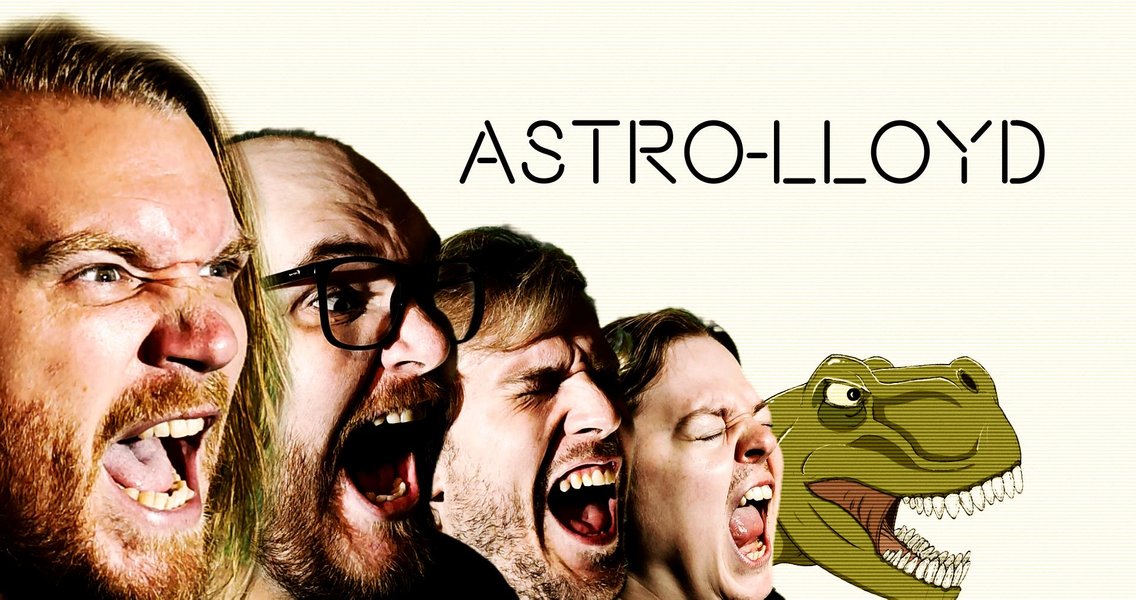 Astro-Lloyd has been around since 2011 and was founded in front man Andreas' garage one cold evening in March. Gathering a couple of friends from the Malmö region (Sweden) with similar taste in music, the newly formed quartet set out to create a new kind of alternative rock with both punch and a twist. Drawing inspiration from bands like Biffy Clyro, Foo Fighters, The Hives and Royal Republic, they started playing music together and eventually released their first EP called “Planet Unknown” in early 2014.

The following years were spent surfing on the immense wave of popularity derived from “Planet Unknown”, playing live shows around Scandinavia and northern Europe while simultaneously writing new material for an upcoming album. After some changes in lineup, their full-length debut album “Astro-Life” was released in 2017 to unanimously positive critical acclaim. As one long-time friend of the band put it:

“This stuff is off the hook! I would do anything to be a part of it! Maybe I could get a role in one of your upcoming music videos?”

In the years to come, the playful creativity that is at the core of Astro-Lloyd found a new means of expression in a wave of self-produced music videos that took the world by surprise. The response all across the globe was essentially shock and awe. All throughout, the band kept on writing new material, shooting new music videos and playing live shows whenever the opportunity came around. As one long-time friend of the band put it:

“Your music videos are awesome, really! It’s just… why do I always have to play the creepy guy in them?"

After yet another few changes in lineup, the band arrived at its current 4-man formation in 2020, consisting of Andreas (vocals & guitars), Gustaf (guitars), Mattias (drums) and Cornelis (bass). Tirelessly, they keep on creating the music they love for the people they adore and are always ready to deliver an unforgettable live experience wherever they go!

Want to see for yourself? Check out their calendar for upcoming shows near you! 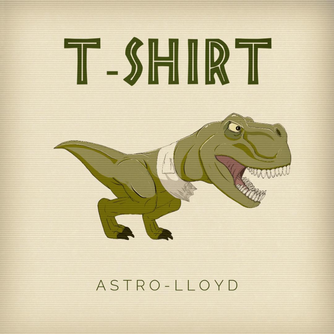 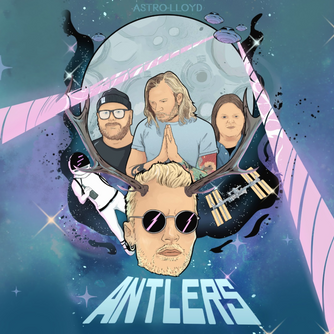 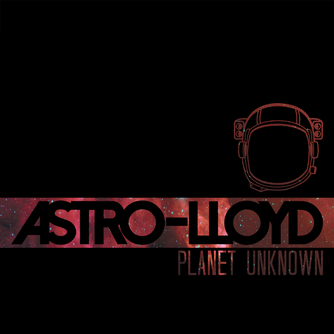 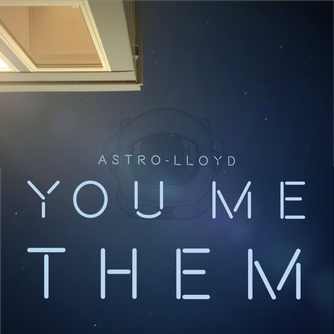 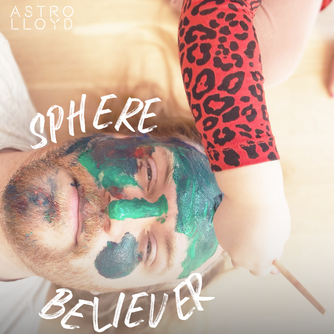 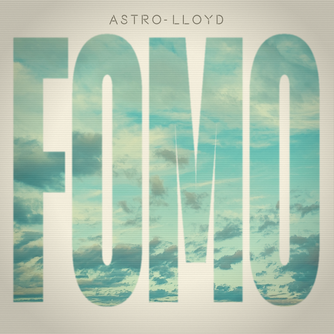 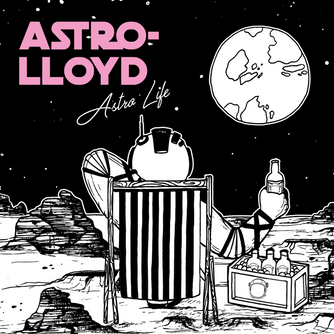